I’m playing the Paper Organ with the help of a big air balloon. Play time with this ballon is around 30-45 seconds.

And here is Bach’s Bourree. The lowest and highest note I had to blow on separate, special made flutes because they where outside the range of my organ 🙂

PAPERorgan at the Gmund Unfolded Festival on Oct. 23.-24. 2019, presenting the instrument two intense days to around 1100 visitors.

Advertisement teaser for the paper organ:

You will receive a beautiful little box with all elements (and many tools) to build your own modular paper organ! Assembly Instructions in German and English.

Chose from several options: Want a small organ with only one module? No problem! Or add another module to get a larger tone range?

All pieces are neatly stored in separate compartments: 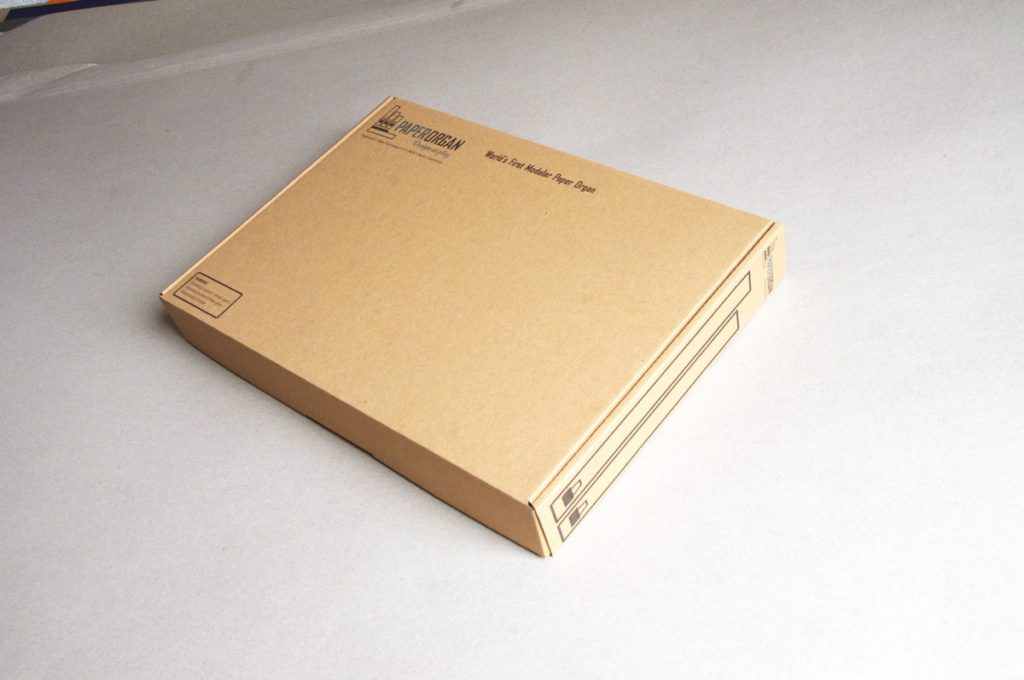 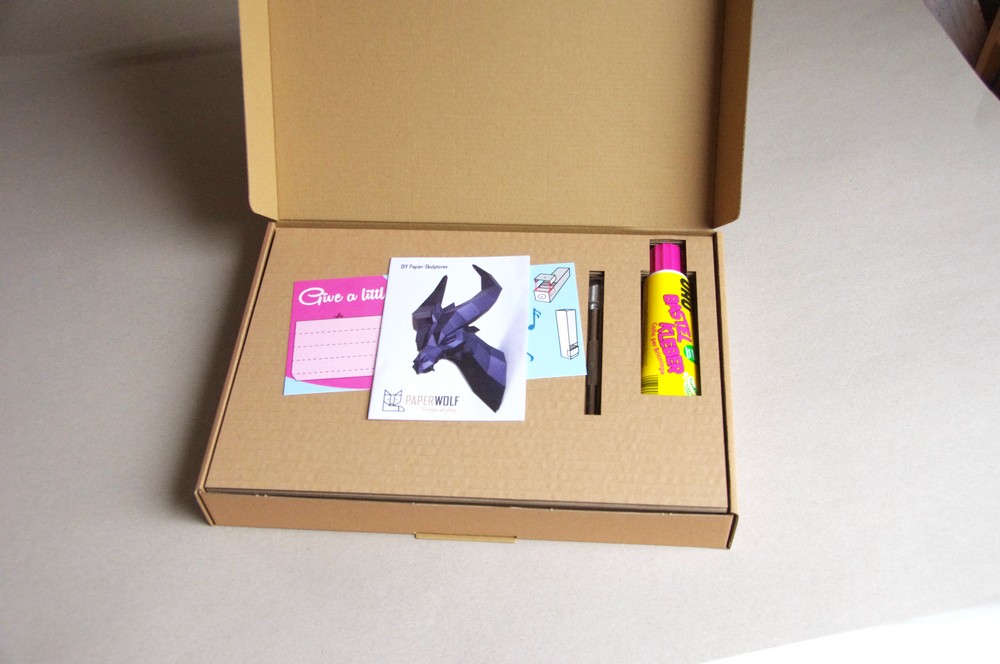 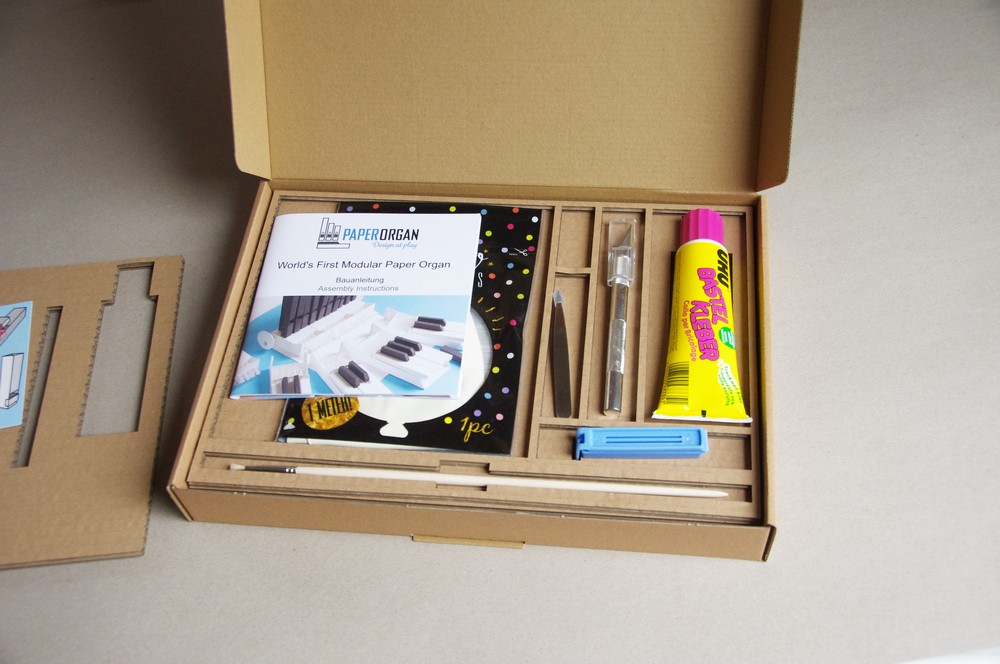 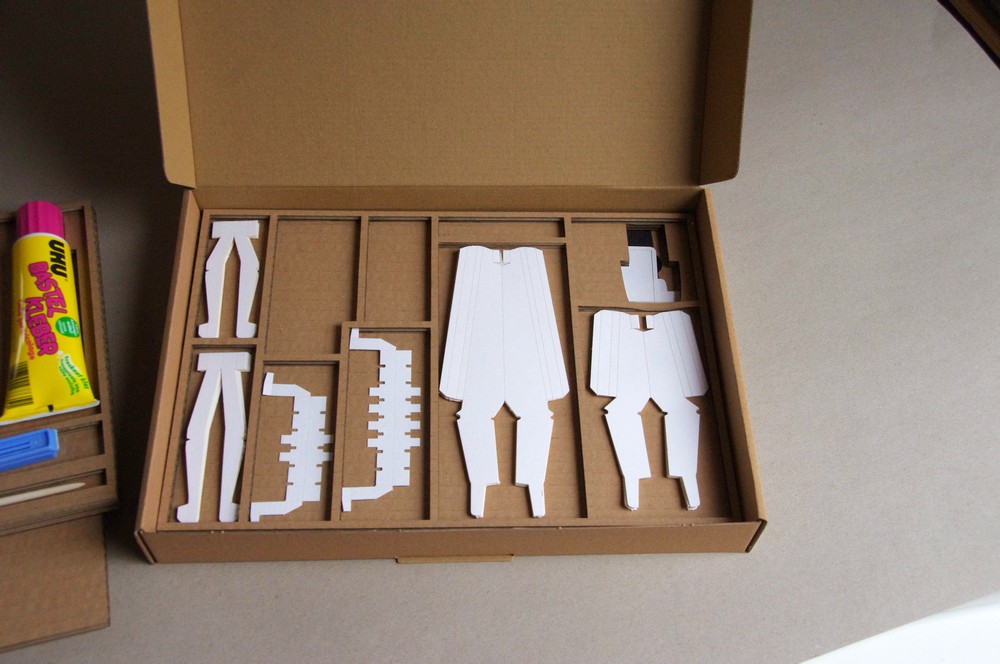 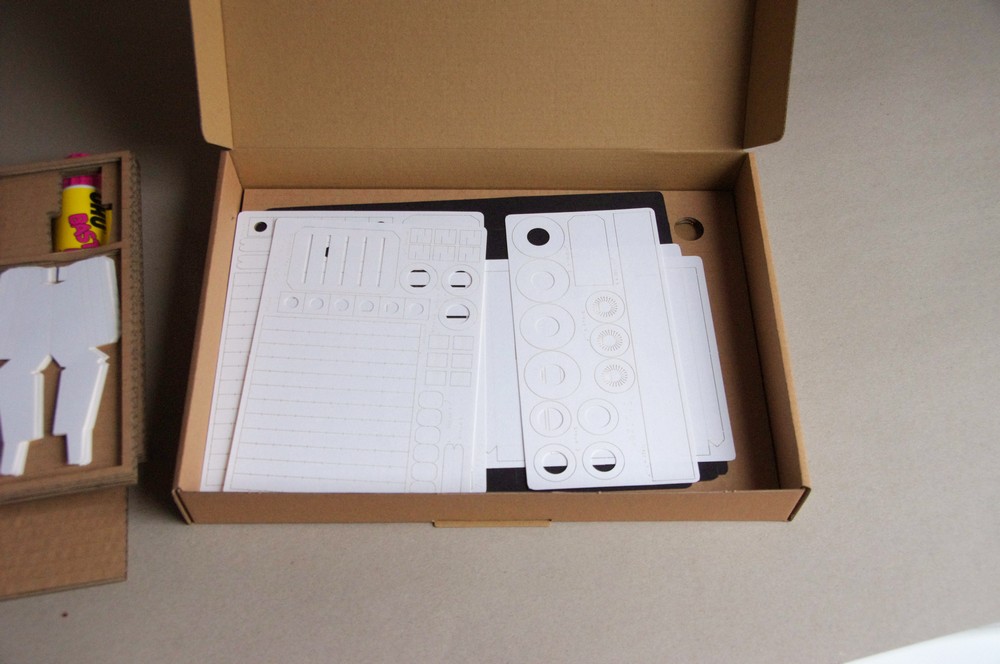 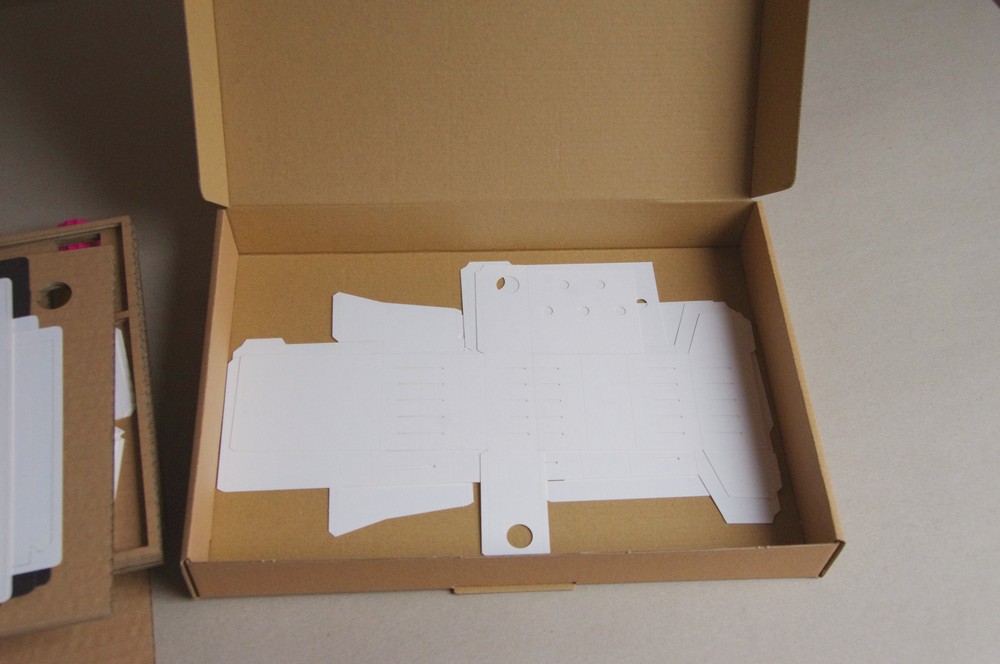 Music by Son of a Bach

With a huge laser cutting machine the paper pieces are being cut in light speed.

Parallel to this I’m designing the Assembly Instructions. Making photos, writing detailed assembly steps. I’m starting in German, but in the end I’ll probably have two columns on each page, in German and English. 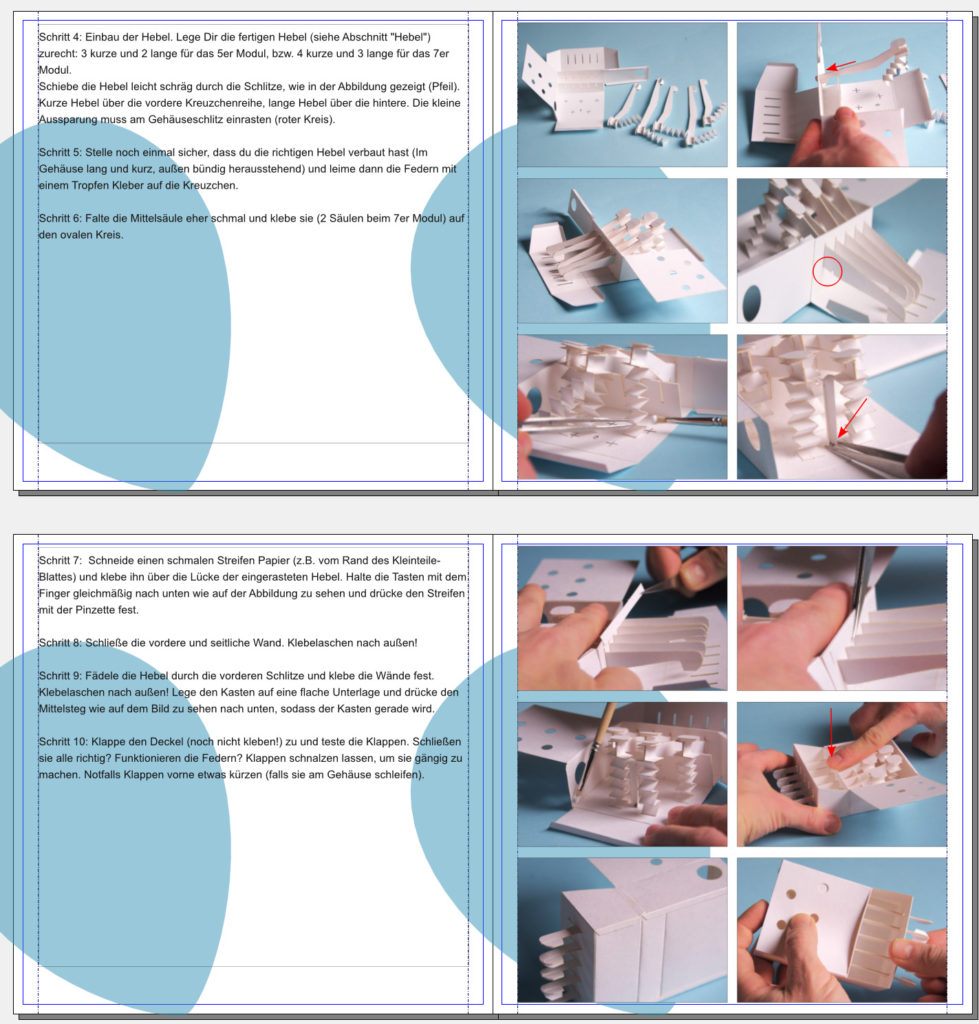 Order from my Etsy shop!